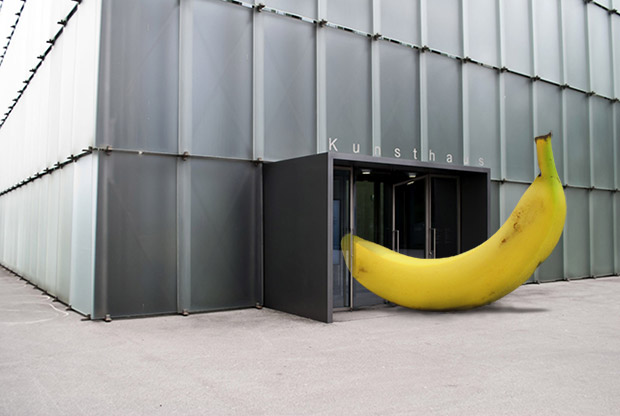 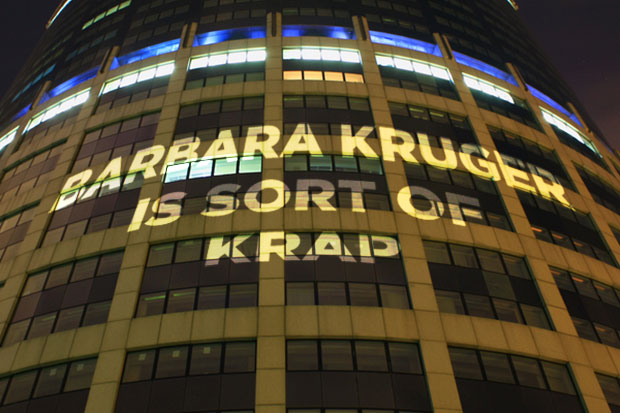 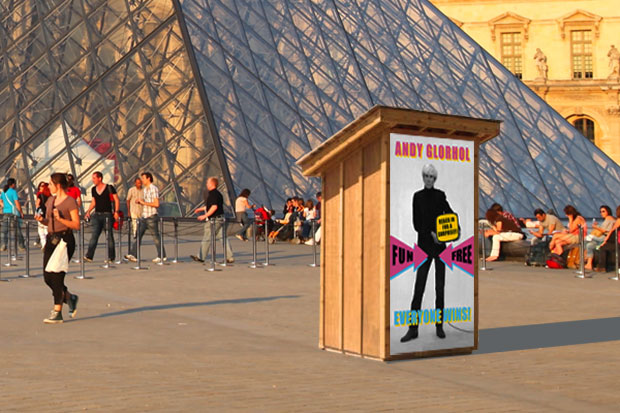 NAMAAK  is an international collective presented by Marischa Slusarski and Britt Ehringer and comprised of artists from all over the world. It is not defined by one medium, perspective or nationality – but attempts instead, as a group, to address the new cultural habits that have evolved since the digital revolution.

As access to art re-invents itself, so has the art itself.

The featured artworks reflect the artists’ diverse backgrounds, some examples being “Fred”, the four Philippine artists who willingly live on the streets for the sake of an extended performance art spectacle, Curtis and Cole Durkee, the conjoined twins from Ohio, and hacker-turned-artist Blowmouse from Stockton. The remaining artists come from afar afield as Norway, South Africa, China, Japan and more.

Founded in 2009 by the late Jorg Hendrix of Amsterdam, the Namaak Collective has since performed and exhibited worldwide, receiving numerous awards and accolades. Their individual and group works are represented in many prestigious private and public collections. Projects include KunstKräm – Architectural Intervention, The Andy Glorhol Project, Projections of the Other, and Identity Thief – Opernwerkstätten in Berlin-Mitte.

As Shana Nys Dambrot writes in WhiteHot Magazine about Namaak’s recent US gallery exhibition debut in Los Angeles, “There’s a lot of sex, death, nature, science, strange behavior, pop-culture critique, and identity politics. There’s abstraction, realism, religion, portraiture, and landscape. And again, this cannot be stressed enough, every single piece in the show was a major work, each carving out its own territory of expression; and yet still the whole gathered into something approaching a coherent, and yes collective, voice. “